Abisha Uhl is the lead singer and guitarist for the Minneapolis band Sick of Sarah, formed in 2005. The acclaimed band has two full-length albums, one self-titled and the other titled 2205. Though she has performed in many music videos, “The Plan” is her film acting debut. She grew up in Okinawa, Japan. 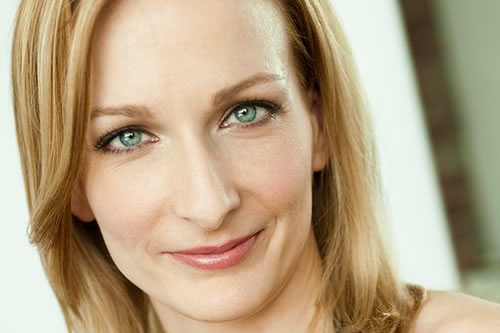 Nina Covalesky is a New York based actress and writer. She studied acting at The Michael Howard Studios and trained at the Upright Citizens Brigade and the Magnet in New York City after graduating from Columbia University with a degree in English and Comparative Literature. She currently studies with Larry Singer. Nina last appeared onstage as Helena in Look Back in Anger at the Richmond Shepherd Theater. ncovalesky -at- yahoo.com 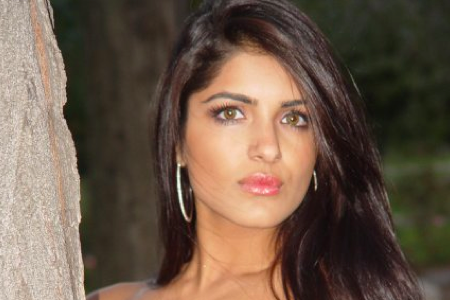 Sana Idnani is a New York based actress. She is currently studying acting and broadcast journalism at Marymount Manhattan College and has previously studied acting at Lee Strasberg Institute. On her time off she appears in numerous music videos, short films and competed for the title of Miss New York! Sana has last appeared on the television show "Take Me Out" on Fox. 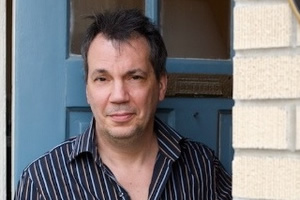 Jimmy Destri is a founding member, hit songwriter and keyboardist of the iconic 70s/80s band “Blondie.” He is a member of the Rock and Roll Hall of Fame and an actor, performer for the past 30 years. He has appeared in a myriad of music videos, documentaries, talk shows, films and thousands of live performances. He continues to write and produce music and is appearing in several upcoming films.

Featuring the track "El Paso Blue" by Sick of Sarah.