Kat works as a receptionist at Delirium Post, an audio post-production facility in New York City. At night, she records her music at the facility with the help of her engineer friend, Remy. Her bitchy British boss, Janine, is dating a record label owner, referred to only as Big Boss, who has an interest in signing Kat to his label.

Meanwhile, Kat struggles with the ups-and-downs of having her long-time girlfriend, Radhika, extremely ill in the hospital with a life-threatening disease called Wegener’s Granulomatosis. But, when Big Boss gives Kat a special gift, her chances of getting a record deal are thrown off-course when Janine exhibits signs of jealousy, and Kat realizes she needs a backup plan.

See The Plan on Indieflix: 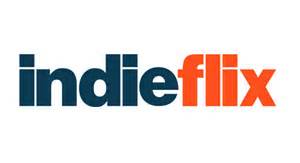